On Sunday, July 30th there was a discussion held by the Kāpiti Labour Committee at the Kāpiti Uniting Church.The topic was Labour values.

Two local college girls in the group sang the praises of Jacinda Ardern, saying she embodied what was important for young people in New Zealand, someone who could communicate a clear vision for the future. They also cited her enthusiasm and energy as appealing to younger voters, intimating with prescience that she would make a fine leader.

Max Harris’s book “The New Zealand Project” suggests three core values necessary for a fulfilled society: care, community and creativity. Politics and government hold the potential to create such a society for New Zealanders, one that cares about the well-being of others. A wise, caring government would recognise that people and nature are connected; in cooperation with the environment and caring for nature we will all be better. Creativity provides solutions to problems. 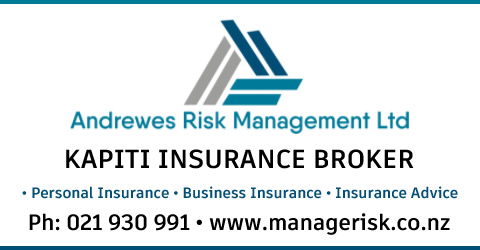 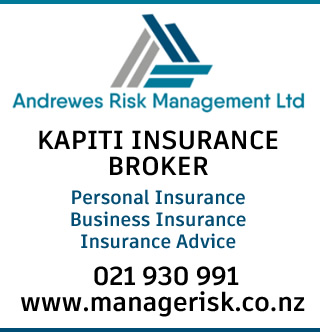 It was noted that Jacinda Ardern said, “Being against child poverty is a moral imperative.” Getting rid of child poverty is a core value for Labour and needs to be at the forefront of this election campaign. And to have 40,000 homeless people in New Zealand is shameful; Labour’s housing policy must address this as a priority.

Building communities is also a core Labour value, and every attempt is being made to help families more in their communities. Bringing back the financial aid of the family benefit would be a step in the right direction.

Labour’s slogan, “A fresh approach” needs to be backed by genuine practice around core values, which must be communicated clearly to reach the public.

With the change of leadership now, young people will certainly be attracted by a fresh start.

There will be another Kāpiti Labour Committee discussion before the end of the year. Contact Lesley Watkins: [email protected]